Tyson finished his schooling locally at Tatachilla Lutheran College. He started his electrical apprenticeship straight from school, working for another local business. After finishing his training he continued servicing that company for a number while further developing his skills and knowledge. In 2015, Tyson made the decision to venture out on his own. This was where PPH Electrical began and has continued to grow ever since.

Tyson is married to Lauren with two young daughters. Family time is super important to Tyson. Tyson enjoys time in the backyard with his girls on his freshly cut lawn. His other hobbies include training in the gym, spending time on the river or playing footy for the Myponga-Sellicks Mudlarks. 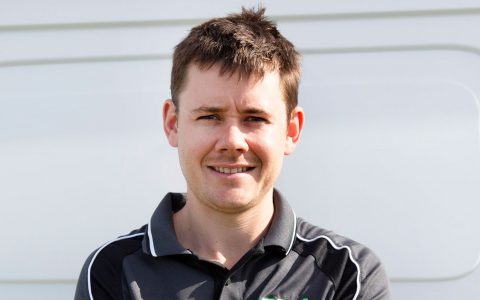 Olly joined PPH as a 3rd-year apprentice after starting his apprenticeship with a larger industrial company. He completed his course with PPH and has continued to develop his skills since then. Olly has been a local his whole life and enjoys working hard during the week and relaxing on weekends. You might even spot him on the footy field playing for the Willunga Demons. 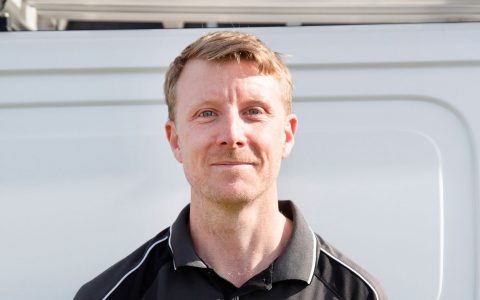 Jake is a fully qualified electrician with many years of electrical experience in the local area, bringing a wealth of knowledge to the PPH team. In his spare time, you will find Jake having a hit of golf at the Willunga Golf Club, or having a kick and a catch at the Aldinga Sharks Football Club. 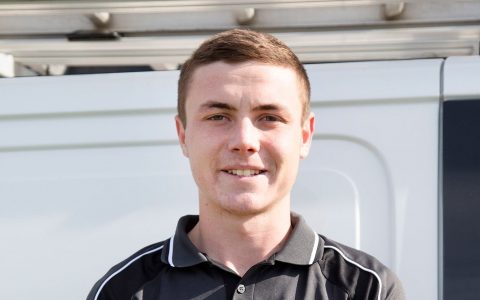 Tony started his electrical apprenticeship with PPH straight out of high school and is now a fully qualified electrician. When not at work you will find Tony hanging out with his friends or going camping on weekends away. Tony also plays footy for the Myponga-Sellicks Mudlarks. 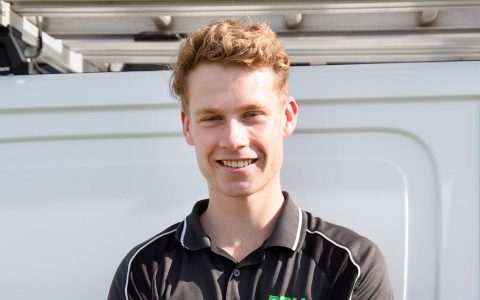 Josh is a first year apprentice and a relatively new addition to the PPH team. When he is not at work mastering his craft, Josh enjoys watching the footy and getting out and about in his four wheel drive.